Good news for all of you Mobincubers! This week we’ve taken a big step forward by integrating some of the Firebase services into Mobincube. In case you don’t know, Firebase is a great set of tools that Google offers to app developers to make their lives much easier.

Among those tools, we’ve first chosen Push & Analytics. So, from now on, you’ll have to use Firebase to send push notifications to your users.

This means a big change. If you ever sent push notifications from Mobincube to your app users, you know how it worked. Basically, you could broadcast a message to all your users and the message would reach them just right after you clicked on the “send” button. There was no scheduling option neither any kind of user segmentation.

Firebase gives you a bunch of options for sending messages to your users:

User segmentation offers some good options. The most obvious one is the language of the user. Now you can send different messages to users who speak English, Spanish, French, etc. But it gets better. You can also create audiences of users, based on geography, demographics, behaviour, etc. Not bad, right?

If you’re using CleverTap for engaging your users, the change is not going to cause you any trouble. CleverTap is compatible with FCM (Firebase Cloud Messaging). You’ll just have to make sure that you configure Firebase on Mobincube. And if you’re not using CleverTap… you should!

If you’re an app reseller developing apps with Mobincube for your customers, Firebase is also helping a lot. You won’t need to grant access to your customer to use Mobincube’s Cloud. Instead, you can just use your customer’s Firebase account for his app.

This is only the beginning. In the future, we’ll keep adding some other Firebase tools to Mobincube. 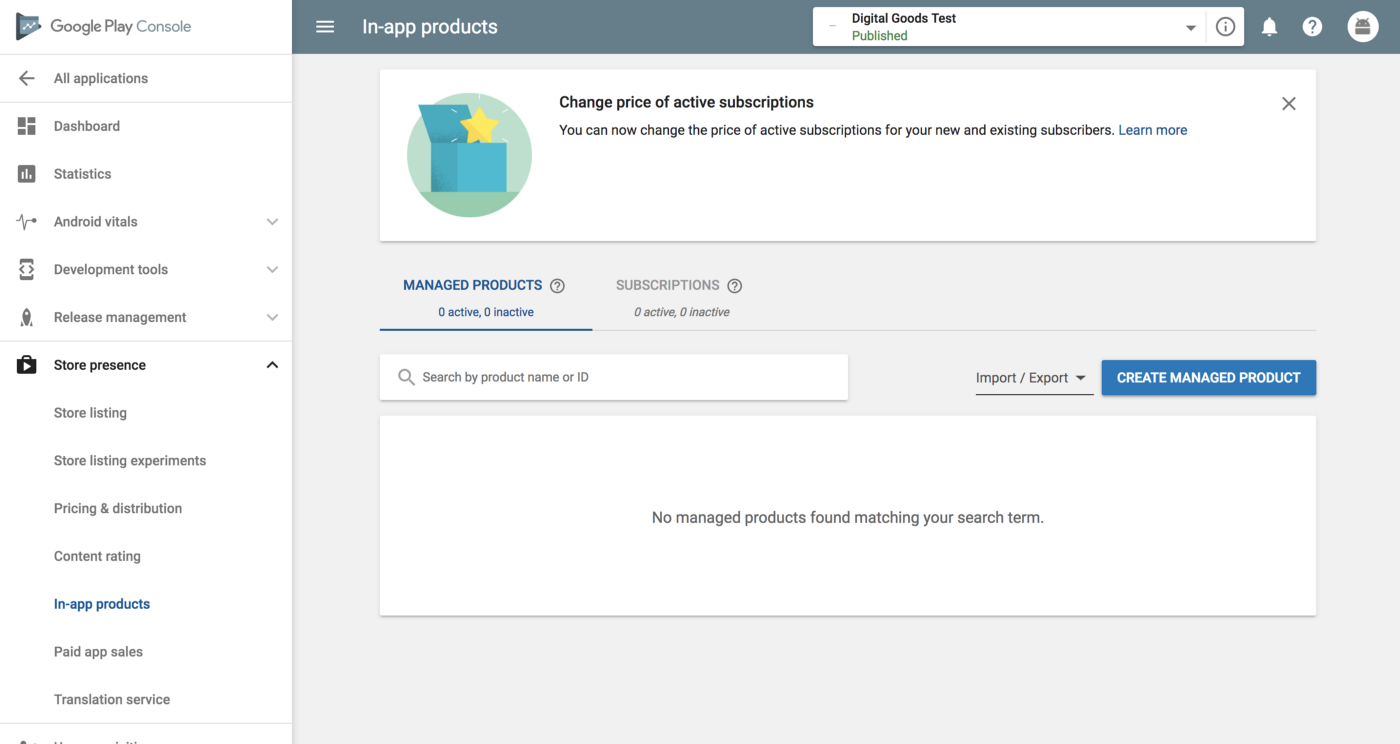 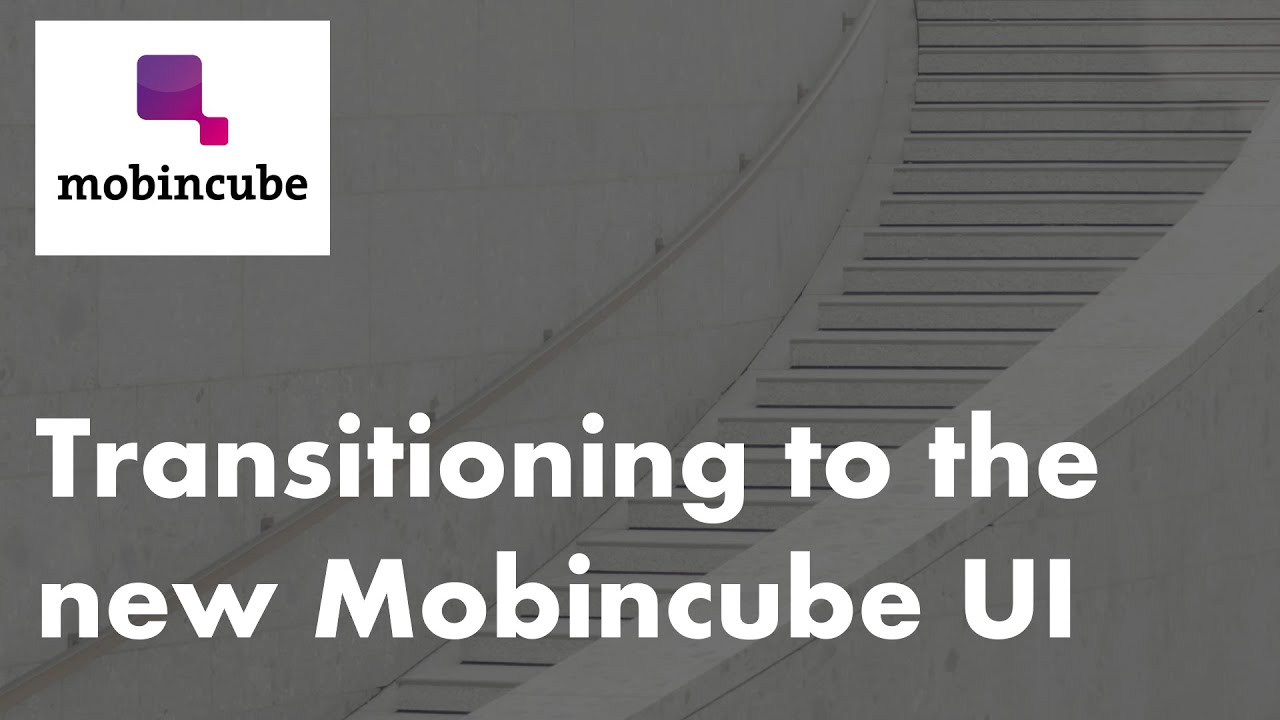 The new interface is coming (really)